The world is changing and AI is at the forefront
Share 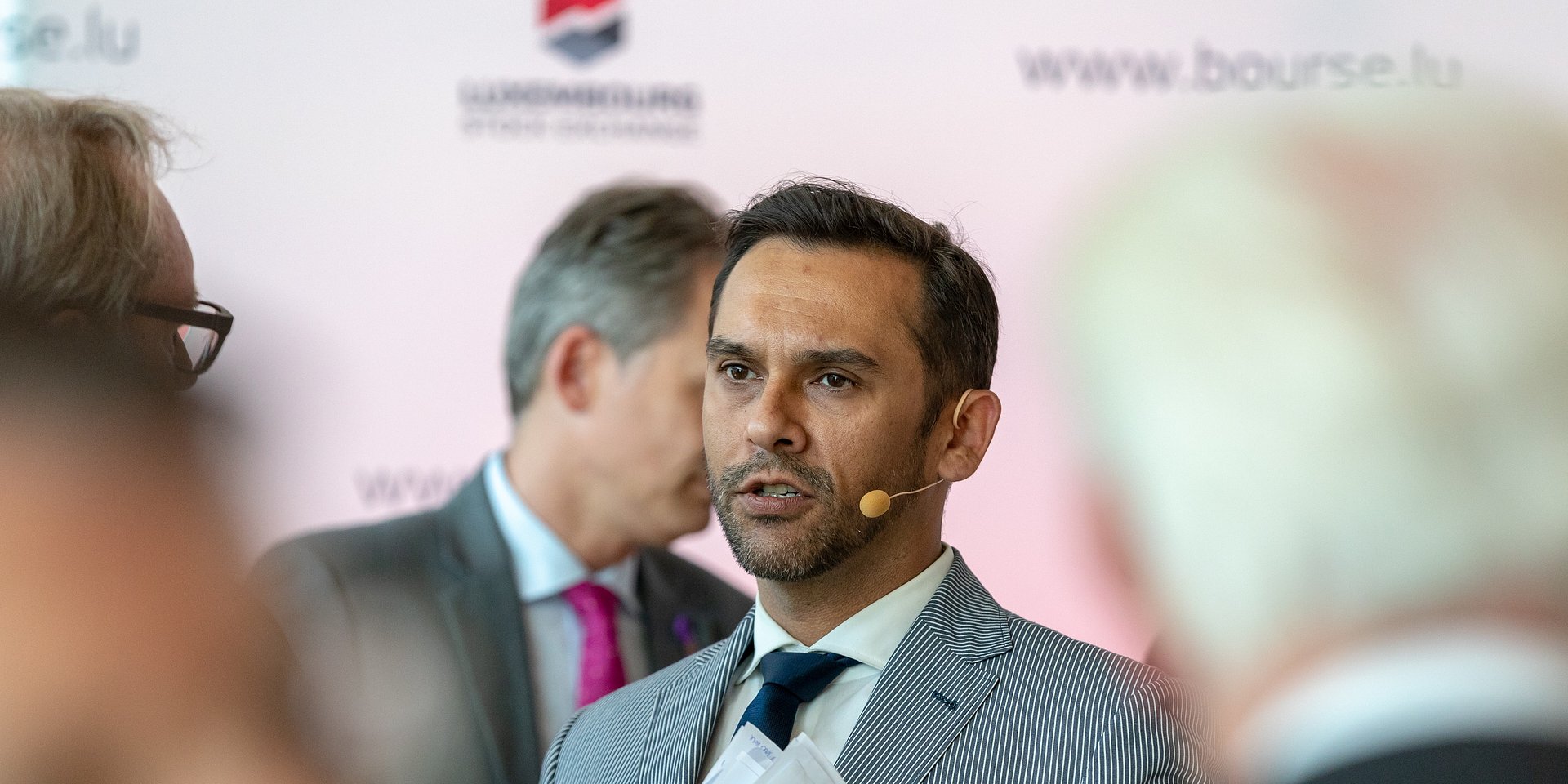 The world is changing and AI is at the forefront

You have recently stated that artificial intelligence (AI) is a key underpinning of economic, societal and environmental changes to come.

Nasir Zubairi: The technology that has already impacted capital markets over the past 15-20 years has been a consequence of all of the advances that we have had around the collection of data and the application of intelligence on top of that data. At a country level, the same applies to China, where advances in technology are a major underpinning of their enviable economic growth. In economics, the Solow growth model is used to explain growth, with a key constituent the model being total factor productivity (TFP); the rise in this productivity within China is in many ways related to the advances in supercomputing, data and its analysis using artificial intelligence.
What should we expect in the coming years? What will change?

Throughout history, we have gone through amazing periods of innovation and automation, dating back to the first industrial revolution and then later, the creation of the first automated assembly lines. What is interesting is that these innovations have led to job creation instead of destruction.

A great professor of Boston University, James Bessen, has studied automation in various industries throughout US history and has found that more people ended up being employed in those industries. One of the interesting examples that we can relate to in the financial services sector is the introduction of ATMs in the 1960s and 1970s. Bank employees, particularly bank tellers, initially feared to lose their jobs. However, there are more bank tellers employed today in the US than there has ever been in history. Critically, the technology, the ATM drove a change in work mix for bank tellers, allowing them to focus on more value-oriented, creative and engaging tasks.

Change is inevitable. Just take smartphones as an example. This device, which is just over 10 years old, has fundamentally changed the way we behave. The fact that most of us no longer need to remember phone numbers or to memorize our schedules has enhanced our daily lives. It has made us more productive as we are now able to focus our own mental resources on different things; our lives have been augmented by the technology, we have not been replaced by it. 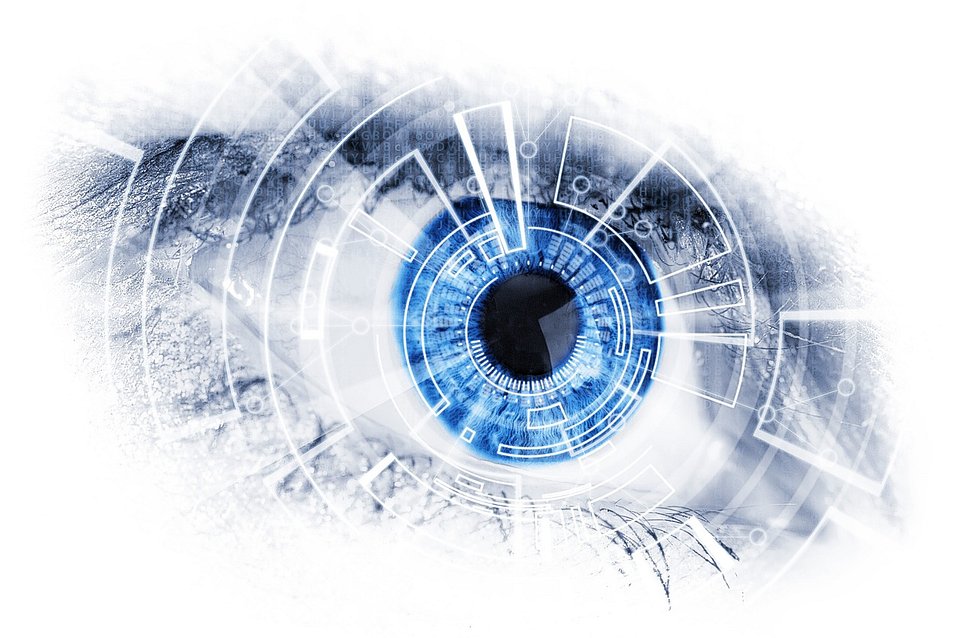 So our worries about ending out of job are exaggerated?

We might be overestimating the speed of innovation, especially in the case for AI for the next 5-10 years. Innovation never quite happens as fast as we want, but, in hindsight, we marvel at how change happened quicker than we expected. In the next 10 years, when we are talking about AI, we are essentially talking about the “A” as being Augmentation and Assistance. This will allow us, humans, to focus on more productive elements in a different work mix. How, for instance, would we work today if we still had to send letters for every single thing instead of emails or if we had to work with paper files?

AI is there to enhance our lives. It is absolutely critical that we see this in financial services. AI is, in fact, fundamental to the future competitiveness of financial institutions.
How so?

ROE in the industry has stabilised to a degree but is still low for most financial institutions and efficiency ratios as compared to other industries are incredibly high and sub-optimal. All in a relatively favourable economic environment.  We can all foresee an increase in cost through compliance and an increase in fee competition through greater transparency and new market entrants, combined driving pressure on net margin.

Let me quote John F Kennedy: “Goethe tells us in his greatest poem that Faust lost the liberty of his soul when he said to the passing moment: “stay, thou art so fair”. We too endanger our liberty by lingering on the passing moment, by resting on our achievements, by resisting the pace of progress. Time and the world stand still for no man. Change is the law of life. Those who dwell only on the past and the present, are certain to miss the future.”

As we approach the end of the second quarter of 2021, we checked in with Althea Spinozzi, Fixed- Income Strategist at Saxo Bank, to find out more about where the fixed-income trading market is headed and what factors influence its developments. In this short interview, t...